The Construction Monitoring portion of the project lasted approximately six months where Landmark ensured that all six wetlands were adequately covered at the necessary times, despite challenges such as the ever-changing schedules of several different pipeline construction crews working simultaneously, and that the clients and regulatory agencies remained well informed throughout the project. The successful execution of the Jennersville Loop Bog Turtle Construction Monitoring is a testament to Landmark’s biological and project management expertise. 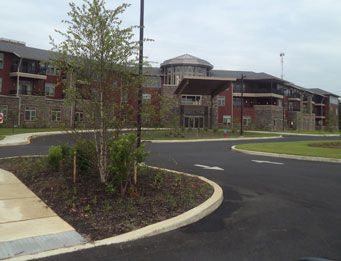 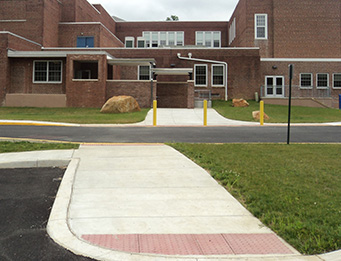 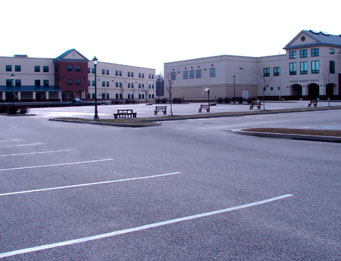