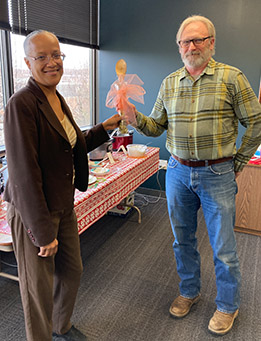 Landmark’s got some of the BEST COOKS around…and that’s no CROCK!